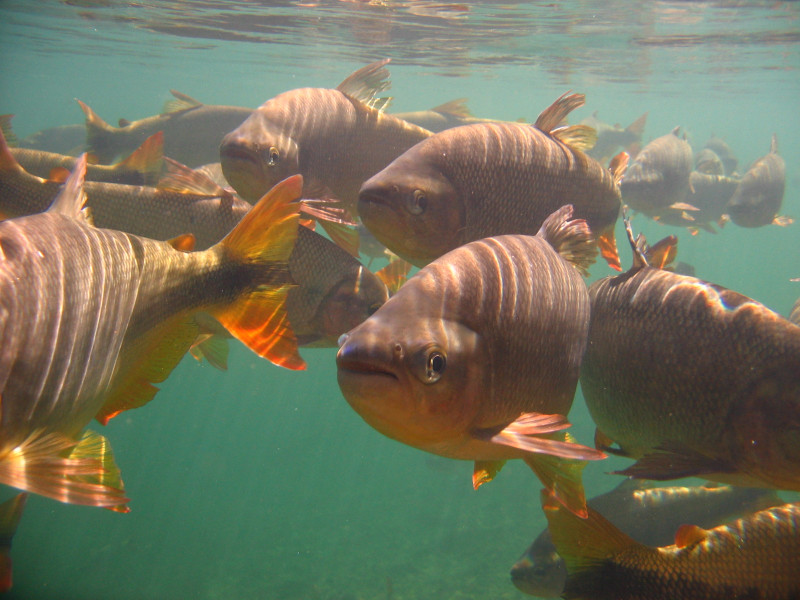 It’s not easy to get out from under the shadow of a place like Brazil’s Pantanal—a natural wetland bigger than England and home to a biodiversity bonanza of such rare species as the tapir and the jaguar.

Yet the town of Bonito, on the Pantanal’s border, is emerging as one of Brazil’s favorite adventure outposts­, no longer the secret of wayfarers who stopped here for rest en route to the wetland. With its clear blue rivers filtered by limestone, this small enclave particularly attracts outdoors lovers.

Bonito’s rivers, such as the Prata, stage a rare snorkeling experience—a freshwater version of the Caribbean, where aquatic plants stand in for coral and teem with rainbows of fish. At the Anhumas Abyss, thrill seekers drop into a tiny opening in the forest floor and rappel 236 feet to swim in crystalline waters underground.

After adrenaline-filled days, travelers retire to guesthouses that make up for any lack of luxury with local comforts, such as the hammocks and breakfasts at Pousada Galeria Artes, sourced from a nearby ranch.

Indeed, Bonito could be a case study in the power of travel to protect nature. Local tourism and environmental councils work hand in hand, as they have for more than two decades, to manage impacts on the fragile ecosystem and to support conservation efforts with visitor revenue.

Tip: Watch red-and-green macaws fly in to roost at sunset at Buraco das Araras, near the Campo Grande Airport.
This piece was written by National Geographic Traveler Editor at Large Costas Christ, and appeared in the June/July 2014 issue of the magazine. Follow Costas on Twitter @CostasChrist.

Posted by Costas Christ of National Geographic Traveler in Travel with Heart on July 8, 2014 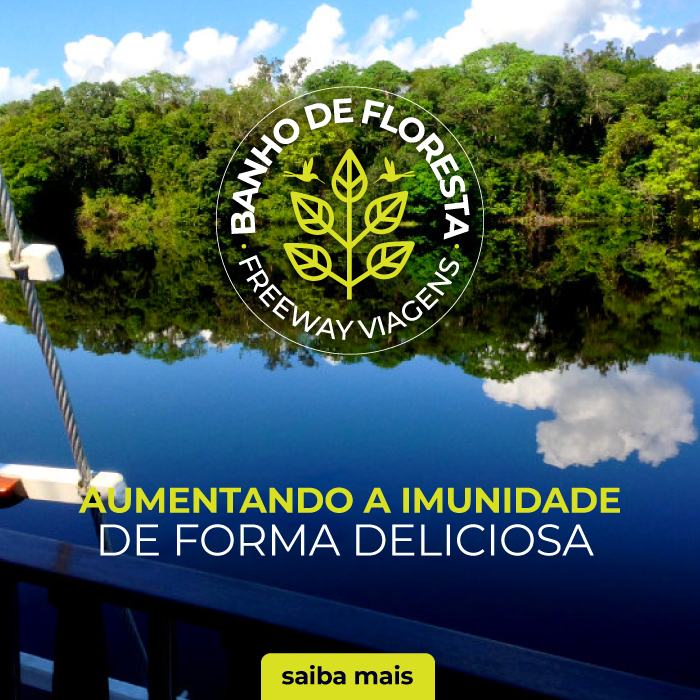